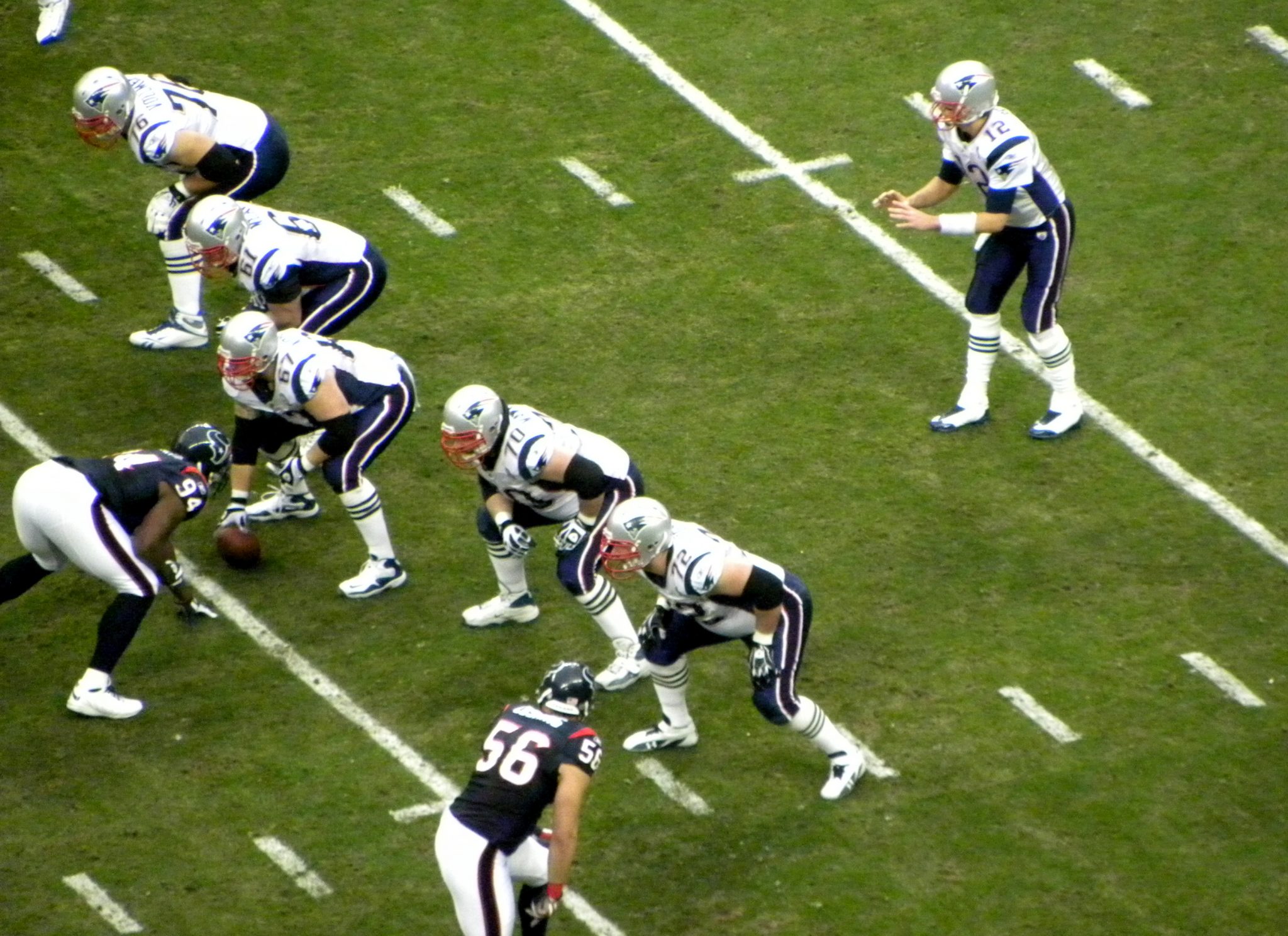 The Major Takeaway From The Patriots Win

By Leslie Torres-ValadezSeptember 26, 2017No Comments

The New England Patriots were back at home this week taking on the Houston Texans. A classic showdown between beauty and age. In this case, young Deshaun Watson would be playing against an “old” 40-year-old Tom Brady. Would would win? Wisdom or youth? In the end, it came down to wisdom because Brady and the Patriots were able to beat the Texans 36-33. So, let me take you on a breakdown as to how the Patriots were able to beat the Texans and also on what’s the major takeaway from this game.

Before the game even began, there was intrigue in the pre-game routines of the NFL, like the national anthem. After the comments made by Donald Trump on how players should be fired for protesting, many players, owners, and coaches decided to voice their opinions. In the case of the Patriots, owner Robert Kraft gave a statement where he said he felt disappointed on the comments made by Trump. During the national anthem, some players kneeled, and most locked in arms to show unity and brotherhood for their right to protest. Still, an exciting game was ahead for both teams.

It was classic New England in the first quarter. Almost immediately after receiving the ball, Brady connected with Rob Gronkowski for a touchdown. This would be Gronkowski’s 70th touchdown reception of his career, an achievement that only a handful of tight ends have accomplished. The Texans would answer right back, but in the second quarter Texan’s QB, Watson was intercepted. This would be Watson’s first interception of the season, thanks to Stephon Gilmore. This interception also marks Gilmore’s first as a Patriot. The Patriots were able to capitalize on the turnover and turn it into a touchdown by Chris Hogan.

Although the second quarter started off great for the Patriots, in one play Brady manages to lose the ball and fumble. And unfortunately, the Texans were able to get a touchdown out of it. They then lead the Patriots 20-14. Luckily for the Pats, the Texan’s defense let them right through for another Hogan touchdown. By halftime, the Patriots lead only by one, 21-20. If the Patriots wanted to come back and finish the game, they would have to do something about their defense and the protection Brady was getting in the pocket. Why? Well because by halftime Brady had already been sacked three times.

Straight out of the locker room and into the third quarter, Brady connects with Brandin Cooks for a touchdown. The Patriots lead 28-20. This would be Brady’s 4th touchdown in the game, but Watson and the Texans were not going to give up without a fight. Watson answered right back with an impressive 12-yard touchdown to Ryan Griffin. In the third quarter, it was clear that Brady was feeling pressure in the pocket and did not have a firm grip on the ball. This was not a typical situation that the Patriots usually find themselves in so, to see him struggle was nerve-wracking.

In the beginning of the fourth quarter, the Texans were in the lead thanks to the kicker, Ka’imi Fairbairn, who kicked a 31-yard field goal. The Patriots were not able to convert anything on the next possession so, the ball went back to the Texans. Fairbairn would kick for another field goal, which was good and gave the Texans a 33-28 lead against the Patriots with only two minutes and twenty-four seconds left in the game. This is the moment where wisdom beats youth. Not many quarterbacks in this situation would have been able to pull off what Tom Brady did.

Within those two minutes, the Patriots were able to reach the Texan’s 25-yard line and that was when Brady unleashed a deep pass to Cooks for the touchdown. Although they reviewed the catch, it was confirmed and the Patriots were up 34-33. They then went for the 2 point conversion which was successful and gave the Patriots a score of 36. The Texans then had the ball with 23 seconds left on the clock. All they needed was to get into field goal range and take the game into O.T.

Unfortunately, the lack of experience and time would not allow the Texans to score. Watson was visibly flustered, rushing, and could not perform under the pressure. Those 23 seconds went to waste. Deshaun Watson’s youth was present throughout the entire game and put up one great matchup against Tom Brady, but in the end what saved the Patriots was Brady’s wisdom.

The New England Patriots defense is in trouble. They barely beat the Texans and it was because honestly, they let the Texans do whatever they wanted offensively. There was nothing stopping them. The fact that Deshaun Watson was able to complete two touchdowns, and finish 22 of 33 for 301 yards speaks a lot about Watson’s talent but speaks more on the Patriots lack of defense. For a rookie quarterback to have such a great game against the reigning Super Bowl champs, it means that something has to change.

The Patriots defensive line allowed Watson to move around the pocket, avoid sacks, and then let it lead to huge plays for the Texans. There was no sense of pressure in the pocket for Watson, and for the limited times that there was pressure Watson would move and it would be like nothing happened. If the Patriots want to go all the way this season, which I’m sure they do, they need to fix this problem fast. Brady’s experience and wisdom saved them this time, next time it won’t be that easy. The Patriots play the Carolina Panthers next.