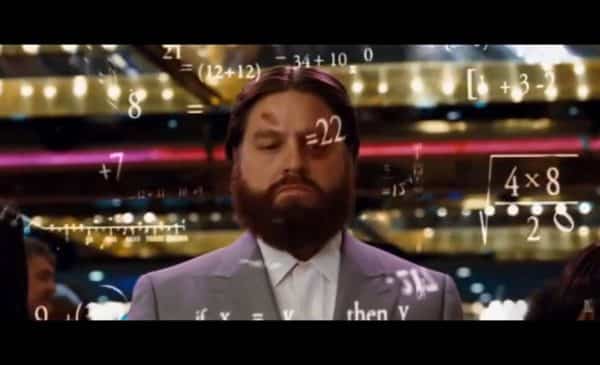 ­­­The 2020 NFL season is entering Week 5 and we are finally getting a clearer idea of who is legitimate and who is not…with the Bears being an obvious exception. While COVID concerns are causing some scheduling concerns, there are plenty of games that are set to take place and that means more opportunities for us to make some money. So without further ado, let’s take a look at some of the best places to put your money this Sunday. All odds are via BetOnline.ag, check out their website for some of the best deals, and odds in online sports gambling.

Look, I know the Cowboys’ defense is utterly atrocious. They allowed Odell Beckham Jr. to have his best game in years and easily his best game as a Cleveland Brown and have yet to hold an opponent to less than 20 points. However, their offense is clearly still as high-powered as advertised and the Giants are even worse than thought with Saquon Barkley gone. I expect the Giants to score more points than most think (so look out for the over/under here) but I have a hard time believing the Cowboys don’t win this by at least 10 points.

At the time of writing, this game is still scheduled to be played on Sunday. Even if that doesn’t happen and even if it is pushed back to next week or later, if this line is the same or similar, this is a good bet. Not only should this bet be smaller but the fact that it’s not a favorite is absolutely insane to me. Perhaps it’s because Joe Flacco is slated to start for the first time in his Jets career or because the Cards have “disappointed” with a 2-2 start but as long as Kyler Murray and DeAndre Hopkins are the starters, there is no reason Arizona shouldn’t absolutely blow them out.

I actually understand why this is a pick ‘em. The Browns looked absolutely amazing last week against the Cowboys while Philip Rivers has limited the Colts offense to be almost entirely dependent on Jonathan Taylor and their defense. However, it’s important to note that Baker Mayfield has yet to throw for more than 220 yards and while Kareem Hunt is a more than suitable replacement for Nick Chubb, expecting the Browns offense to stay competitive against arguably the league’s best defense is a tall order.

Before this season started, I was adamant that this would be a down year for the Rams and I’m here to say that I was wrong. Jared Goff has looked like he’s finally living up to his potential while the combo of Malcolm Brown and Darrell Henderson have shown that moving on from Todd Gurley was probably the right call. That’s not even mentioning the fact that rookie Cam Akers is returning from an injury after missing a few weeks. Meanwhile, the Dwayne Haskins era is seemingly over in Washington and Kyle Allen will face Jalen Ramsey in his first start of the year. It’s hard to see Washington pulling this upset off.

The Eagles finally got their first win of the season last week against a still banged up 49ers team but even then, the game was close enough to justify your worries about Philadelphia. I don’t know what is going on with Carson Wentz but he is not doing well at all this year while the Steelers look every bit as good as they have been hyped up as. I can see this game being closer than many expect, which is why I stayed away from the spread, but when it comes to money lines, this is a safe bet.

Minnesota has been one of the biggest surprises this year and not in a good way. They finally got their first win of the season last week but nearly blew it against Deshaun Watson and the Texans in a very similar way to what they did in their Week 3 matchup against the Titans. Kirk Cousins has received a lot of criticism, arguably too much, because the defense is also playing as badly as the offense. Either way, the Seahawks are on the opposite end of the spectrum. Despite their struggles against the Dolphins, Russell Wilson is making a strong case for his first MVP award and I expect that to carry on with a win at home.