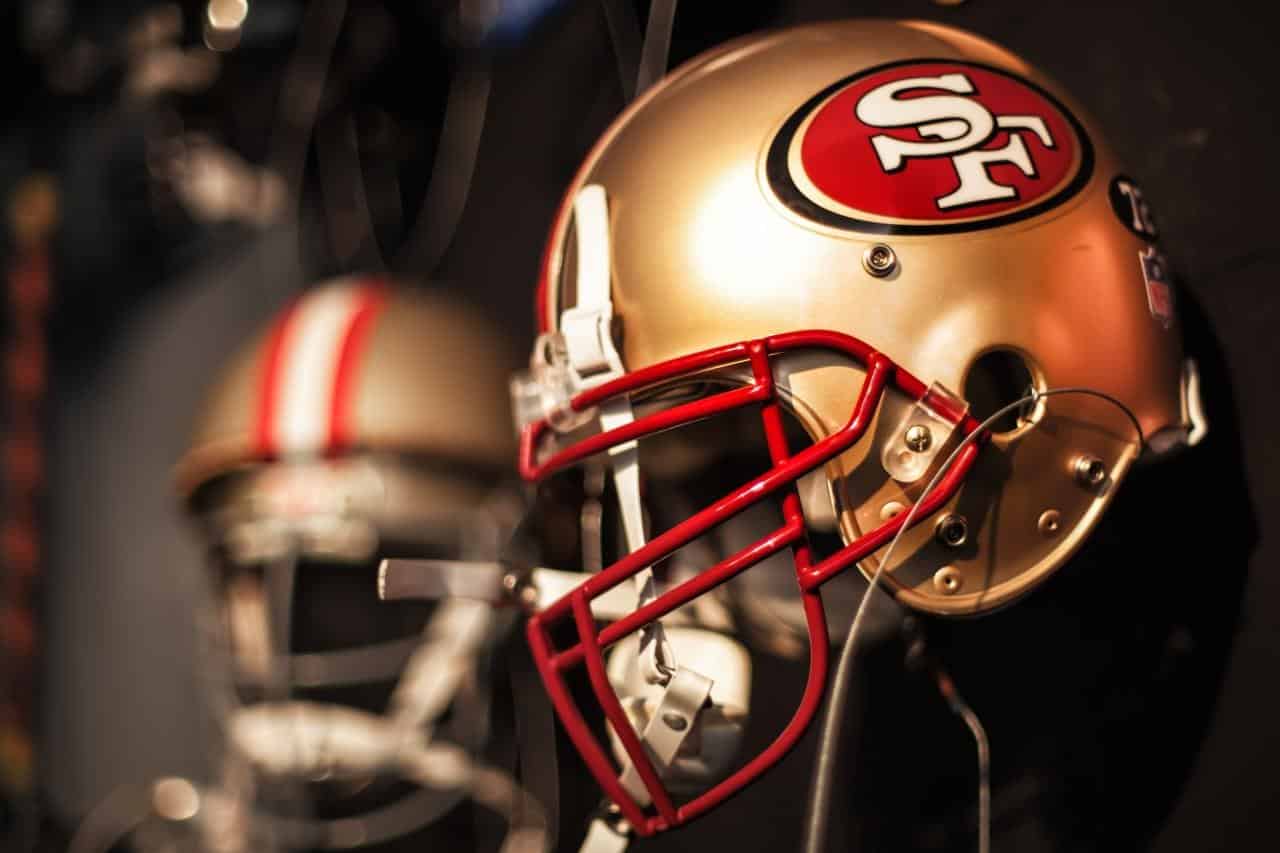 The 49ers are 0-7. The season is over, hopeless, nothing left for them to do or go for this season. Might as well just give it up, head out, and wait for the draft. People might already be doing mock drafts … figuring they might just need everything, and anything again next draft. Why keep watching, and why does the coaching staff continue when it seems so pointless?  Maybe there are some game day type tests?

If you look at C.J. Beathard, it gives them a chance to test and evaluate anything and everything. That’s not saying they are going to try and tank, but it is a way for them to test players so they could potentially check for what they have and what they potentially need in the draft.

A way for the entire coaching staff to evaluate all. It almost could be like training camp, but real live game tests. I think most people would agree that training camp helps to check out these players, but I think real live game action could be very helpful in determining what they have and what they may need.

Again, it’s not to try and tank, but to still win or try to while testing what you have. Win or lose they could still win. Beathard is an example of that test. Is he the future? Does he have what it takes to lead them to where they want to go? Those types of tests they are going to love to have had as it is going to help them define more of what they need or potentially don’t while helping to define more of their future.

Gameday type tests … could end up being a season of winning.

What do you think?