Was Cooper Kupp The Best Offensive Steal In The NFL Draft Over The Last Five Seasons?

When the Los Angeles Rams drafted wide receiver, Cooper Kupp, out of Eastern Washington University, they saw it as a lower risk, higher ceiling bet. Well, 2021 shows that the bet paid off in spades. It was such a low cost, high result that it may be the best steal in the NFL Draft in the last five years. Of course, some would say it is likely in the running for the greatest steal ever.

That said, it would take the all-seeing eye to narrow down a list to see where Kupp lands. For now, all signs point to him being the best steal since Sean McVay was hired. From farthest to closest, here’s a look at some of the other contenders and why Kupp trumps them as being a better value.

Was Cooper Kupp The Best Offensive Steal In The NFL Draft Over The Last Five Seasons?

Kenny Golladay was selected in 2017 as well. He was chosen in the third round with the 96th overall pick in the NFL Draft. For the price of a third-round pick, the wide receiver gave the Lions two 1,000-yard seasons and one season in which he earned double-digit touchdowns. However, he hit a wall with the team in 2020, earning only 338 yards and two touchdowns. One year later, he was with the New York Giants. Put simply, Kupp stands head-and-shoulders above Golladay.

“Scary Terry” earned his nickname early in his career for his work in stretching defenses and beating them on his own at times. The wide receiver was chosen in 2019 in the third round at 76th overall. McLaurin’s worst season in the NFL was in his rookie year, which is the correct time to have one’s worst season in any sport. However, his “worst” season saw him nearly break the 1,000-yard mark, scoring seven touchdowns. He went on to break said milestone in 2020 and 2021.

Overall, McLaurin has been a first-round talent at a third-round price. However, his best season is still barely more than half of Kupp’s. As such, the Rams got the better deal with their third-round pick used on Kupp over Washington’s own solid choice.

Chris Godwin was selected in the third round of 2017’s NFL Draft with the 84th overall selection. He played a big part in helping the Tampa Bay Buccaneers to a Super Bowl win in 2020. However, injury issues and his status in the shadow of Mike Evans hold him below Cooper Kupp. A great value, but a lesser value than Kupp. While Godwin has been a source of stress for the organization regarding his contract demands, Kupp has been as quiet and hard-working as any player.

The Oakland Raiders were getting into the flyer rounds when they selected Hunter Renfrow. Renfrow was taken in the fifth round of the 2019 NFL Draft at 149th overall. Since then, the wide receiver has blown away expectations. In his first three years in the NFL, he has accrued more than 2,200 yards and 15 touchdowns.

Today, Renfrow sits behind the newly acquired Davante Adams as the second receiver on the team.

The value of the pick has been clear and obvious. However, Kupp was also taken outside of the premium rounds in terms of overall talent. Of course, he was still taken two rounds earlier. However, he’s proven to be as good or better than Davante Adams, who the Raiders just spent a first and second-round pick on. They basically said they would have given a first, second, and possibly another pick to get Kupp had he theoretically been available. Of course, the wide receiver will not be available for a long time. However, in trading their top two picks for Adams, they proved just how valuable Kupp is.

While Renfrow is a great story and an awesome bargain, he’s clearly well below Kupp in terms of production. In one season, Kupp practically had the production of what Renfrow was able to do in three.

George Kittle was drafted in the fifth round of the 2017 NFL Draft at 146th overall. Kittle has two seasons in which he earned more than 1,000 yards and a third in which he earned more than 900 yards. However, Kittle’s biggest knock has been somewhat consistent availability issues. He’s only played 16 games in one season. While Cooper Kupp has had his own injury issues, including failing to see the first Super Bowl of the McVay era, the wide receiver has reached much greater heights. 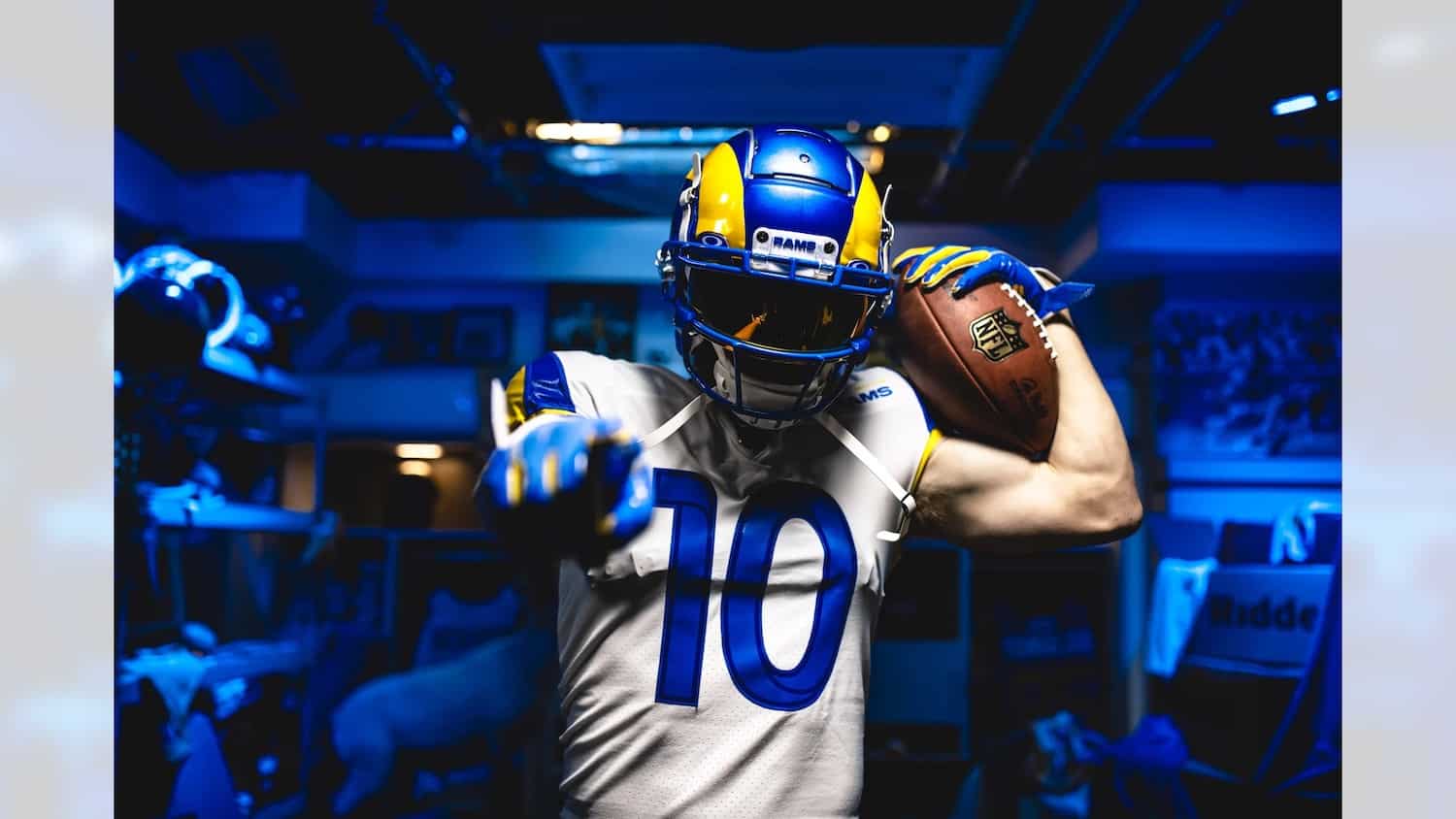