The Los Angeles Lakers acquired a second-round pick from the Orlando Magic on draft night in exchange for a future pick and cash considerations. With the 46th overall pick, the Lakers selected Talen Horton-Tucker out of Iowa State.

Although Horton-Tucker did not work out for the Lakers nor meet with them at the combine, there was still a link connecting him to Los Angeles. Like his new teammates LeBron James and Anthony Davis, Horton-Tucker is a client of Rich Paul and Klutch Sports. The fact that Horton-Tucker didn’t officially work out for Los Angeles could have been a smokescreen, as there were indications the Lakers had their eyes on him all along, after acquiring the draft pick from Orlando.

Horton-Tucker’s college teammate, Marial Shayok, was taken eight picks later by the Philadelphia 76ers. The two rookies will look to join a growing list of Iowa State products selected late in the second round who have already exceeded expectations. Did the Lakers get away with one of the biggest steals of NBA Draft night? NBA Twitter seemed to think so.

Talen Horton-Tucker played one season at Iowa State before electing to go pro. He won’t turn 19 until November, making him unusually young for his class. This only increases Horton-Tucker’s potential, which pairs nicely with his enticing physical tools and impressive measurables. Don’t let THT’s 6’4” height fool you into thinking he isn’t a long, lengthy, versatile defender. Similar to Kawhi Leonard, Horton-Tucker boasts a 7’1” wingspan and 9.75” hands.

Horton-Tucker’s Role And On Court Fit

Following the departure of Lonzo Ball, Brandon Ingram, and Josh Hart in the Anthony Davis trade, the Lakers have an obvious need for perimeter depth. There are a variety of ways they can fill that void including free agency, but it helps to get a cost-controlled young wing player like Horton-Tucker to kick start that process. Once he gets his feet under him in the league, Horton-Tucker has the potential to thrive in positionless basketball. His wingspan and defensive skills allow him to guard at least three positions effectively, despite his modest 6’4” height.

In the modern NBA, every defender needs to be able to defend the pick and roll. At Iowa State, taking on pick and roll ball handlers didn’t seem to be a problem for THT. A minuscule sample size prevents us from truly knowing how he will fair against the roll man in the NBA, but opposing teams surely won’t make fans wait very long to find out. This is the only real unknown in Horton-Tucker’s defensive profile, as he grades out well in every other area.

The Lakers will surely add more depth along the perimeter and wing during the free agency period, but Horton-Tucker will have a good chance to earn solid minutes this year nonetheless. His best path towards earning minutes is to be a versatile defensive pest, without forcing anything on the offensive end. Things might not be so smooth early on, but it wouldn’t be surprising if Talen Horton-Tucker became a Lakers fan favorite by season’s end. 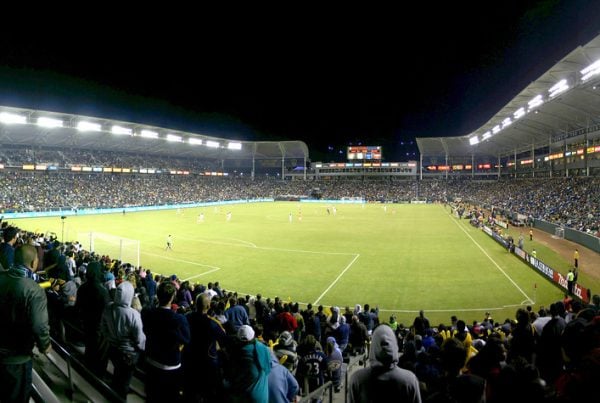