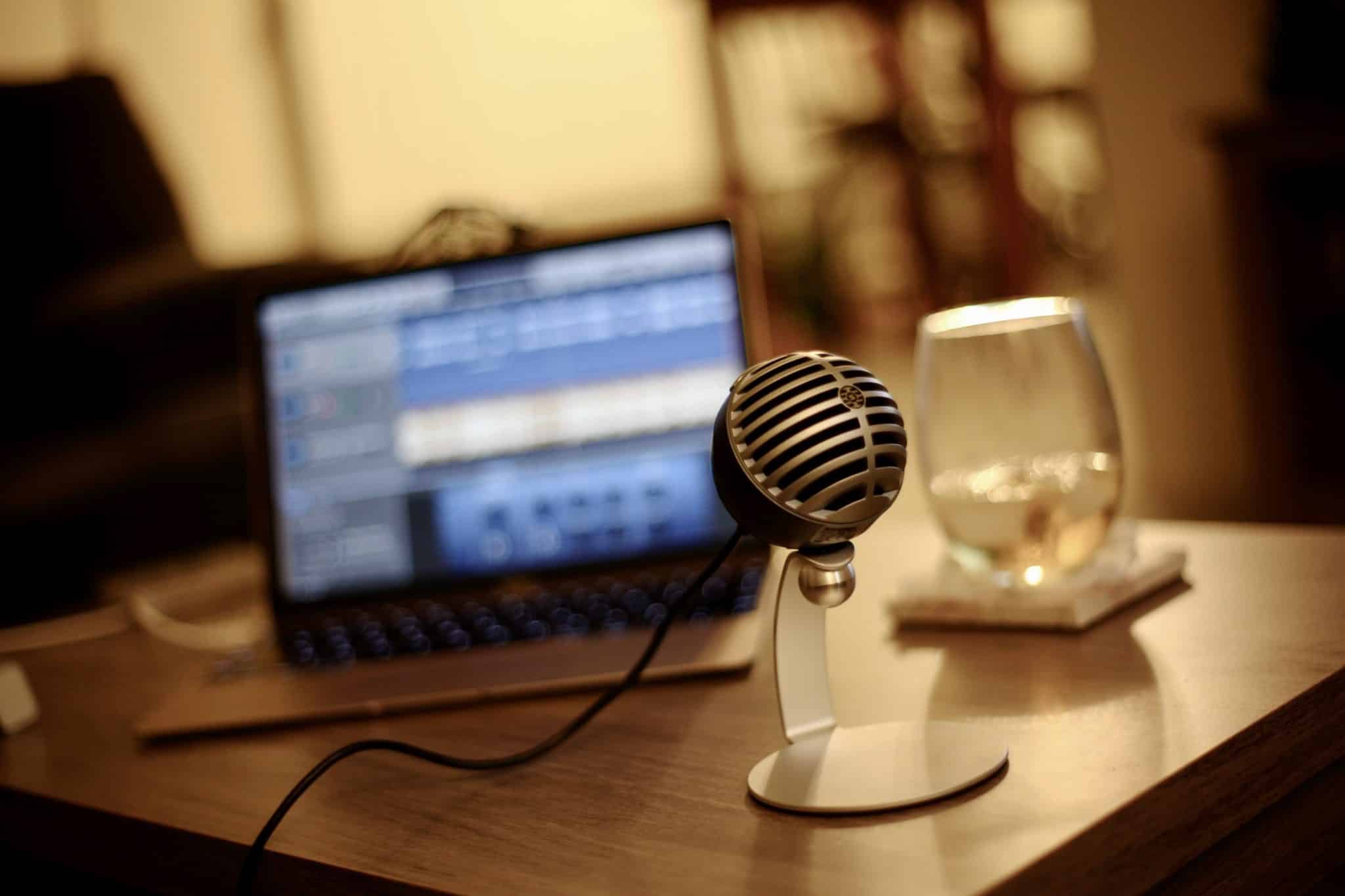 Instant Reaction From The Don: Rams Boat-Raced By Ravens

Lamar Jackson‘s first Monday Night game in his young career turned into an ass-whooping over the Los Angeles Rams. The Baltimore Ravens looked like the better team in just about every facet. The Rams punting unit looked better, but that is primarily due to the fact that Baltimore punted only one time, late in the game.

I don’t know what was more disappointing, the offense or the defense.

So when an offense is rolling with that kind of production, your only hope is for your offense to counter. Well, like we have said many times on Bleav In LA Football, along with countless articles, this is not the 2017 Rams, this is not the 2018 Rams, this is the 2019 Rams and they are not a productive offensive unit. Here is how the Rams’ first six offensive possessions went: Punt, Punt, Field Goal, Field Goal, Punt, Interception (not including one kneel down before half).

Jared Goff looked much like he has all season, not very good. Todd Gurley‘s six carries were a non-factor. Brandin Cooks had three total touches. Darrell Henderson had zero.

So where do the Rams go from here? At 6-5, many will have a bleak outlook, but crazier things have happened. Time to put on the hard hats and get back to work. Keenan Allen Tale of the Tape…Best Wide Receiver In The AFC?