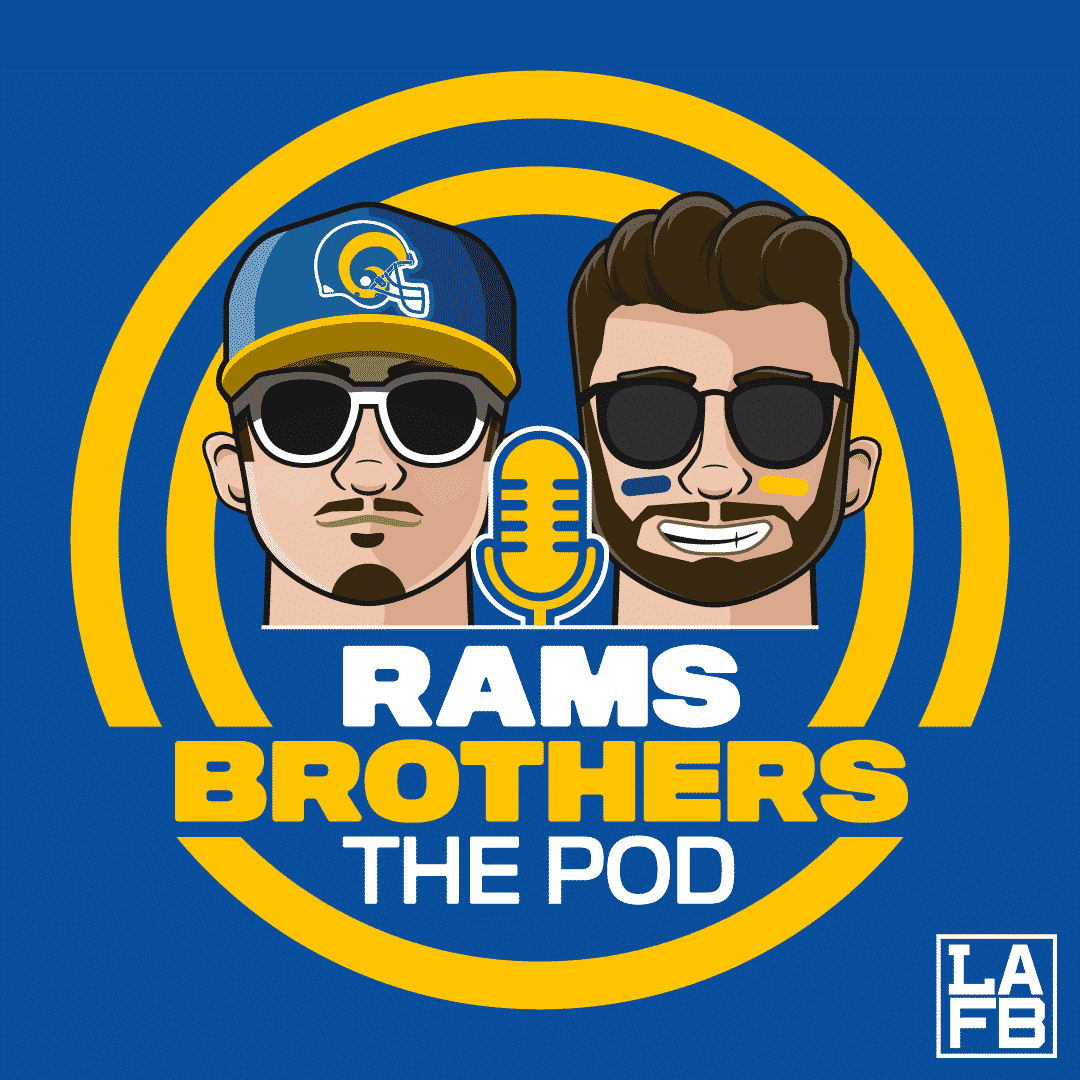 The Rams took on the now 1-7 Houston Texans over the weekend, but the main storyline of this episode is very much focused on the Rams’ recent acquisition of Von Miller. Dene and Nick dig into the defense prior to the move, how much Miller will help to take attention off of Donald and Floyd, creating game-long (and season-long) mismatches with top contenders, and how different Raheem Morris’ defense will look with Miller in the rotation. Additionally, we discussed Henderson’s progression in the run game, Ernest Jones’ impressive debut, Joe Noteboom filling in for Andrew Whitworth, and why McSnead will be praised (and copied) by the end of this year.