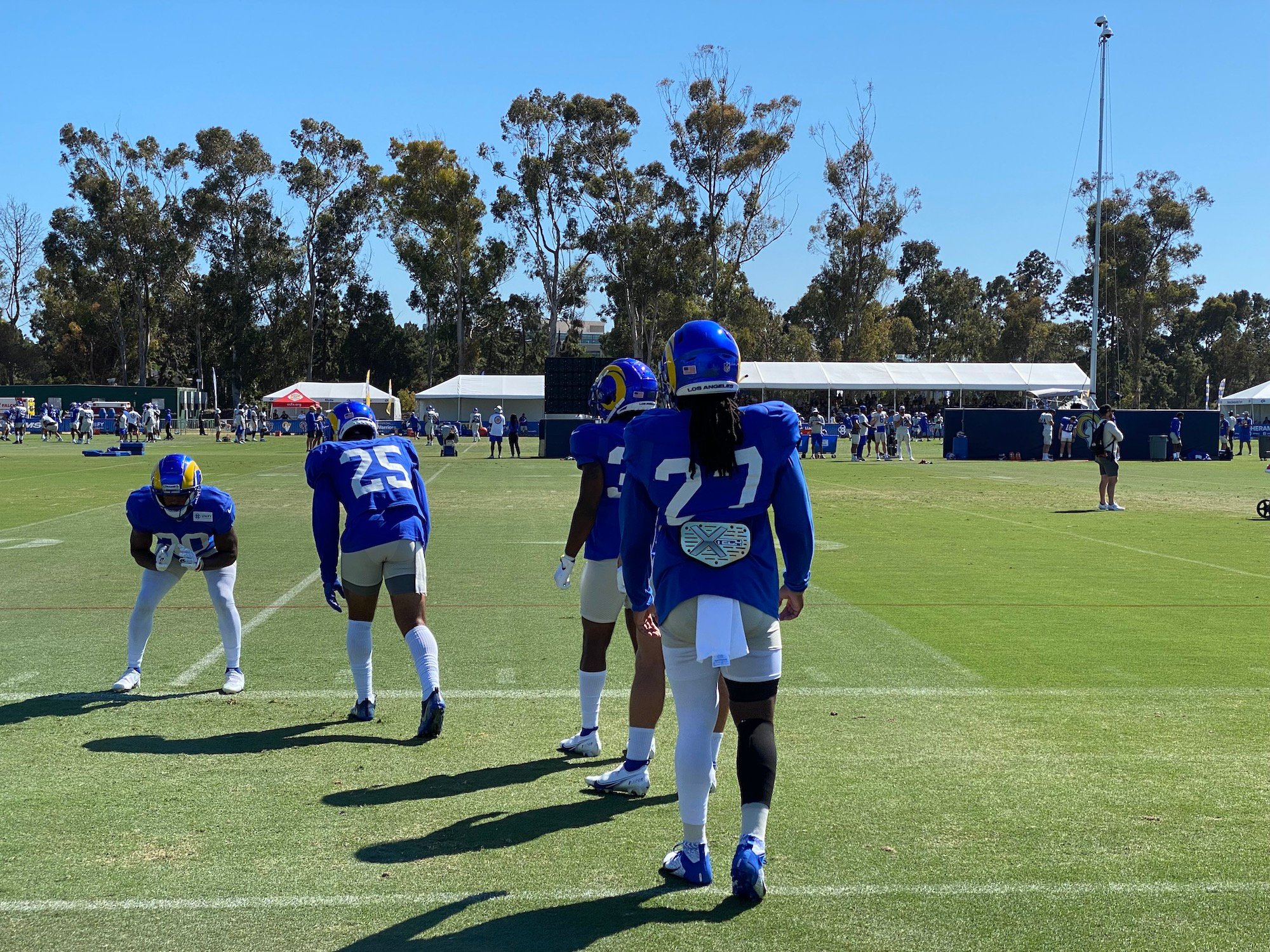 It is Week 8 and now it is time to get your fantasy football hot meter in gear. There is nothing wrong with not answering the call of that fantasy player for one week if he isn’t hot enough for you.

Bridgewater currently has 12 passing touchdowns, 39 red zone attempts, and five interceptions. The rumor around town is that Jerry Jeudy is expected to return in Week 8.

But the better news is that the Broncos will be facing the WFT. The WFT is giving up the most fantasy points to the quarterback position (31 average), the most passing yards to opposing teams (300.6), and the most passing touchdowns per game (2.7).

Let’s just stick with the same game. What the WFT giveth the Denver Broncos taketh away. The Broncos are giving up the third-fewest fantasy points to the quarterback position (16 average). They have allowed eight passing touchdowns while hauling in four interceptions.

Heinicke is able, but he has tossed in four interceptions to two touchdowns in his last three games.

Carson Wentz has found his footing, which is good for all the Colts but especially Pittman. Pittman is on the field for a 90.8% snap share. He has seen 50 targets which gives him a 23.3% target share.

Last week in their soggy win against the San Francisco Niners, Pittman was on the receiving end of four targets, four receptions, 105 yards, and one touchdown.

The Miami Dolphins will face the Buffalo Bills, who are coming off a bye week. This is a Week 2 rematch in which the Bills won 35-0 and the game that knocked quarterback Tua Tagovailoa out with a rib injury.

Waddle was on the receiving end of eight targets, eight receptions, and 48 yards in that game.

Both Tagovailoa and Waddle have improved. But now they will play a Bills defense that has only given up two touchdowns to the wide receiver position, and they are also allowing the fewest fantasy points to the position (12.8 average).

I know he was supposed to be hot last week, and inexplicable, he was not. Let’s not give up on him too quickly.

This week the Rams will play the Houston Texans. The Rams are favored by 14.5 points.

The Texans are giving up the second-most rushing yards per game (145.7) and have allowed running backs to score seven rushing touchdowns and one passing touchdown so far this season.

Is he still a thing? If you are a Cordarrelle Patterson truther, surely not.

Last week Davis finished the game with four rushes. He was on the field for 38 offensive snaps (Patterson had 46) and 10 rushing yards. Davis has not rushed for over 55 yards this season and has seen the end zone once.

He will meet the Carolina Panthers this week, who have only surrendered three rushing touchdowns to the running back position.

Where is the “revenge narrative” in this game? Nevertheless, Henry has a touchdown in his last four games.

Now he will see the Los Angeles Chargers, who have given up five touchdowns (second-most) to the tight end position while surrendering the most fantasy points to the position (12.3).

Gronkowski reportedly will suit up for the game against New Orleans this weekend. So not only is there a question of “will he or won’t he” but also his overall durability coming off the rib and lung injury.

And then, of course, the New Orleans Saints are giving up the second-fewest fantasy points to the tight end position (3.2). The Saints have also not allowed a tight end to score a touchdown yet this season.

There is nothing wrong with picking up that last-minute hottie or dropping someone you thought was hot.

Look at your match-ups and any start/sit questions DM @gladysLtyler, and I will try to help.